Nawa Technologies, supported by InnoEnergy since 2014, presents its electric motorcycle in Las Vegas during the CES from today January 7th to January 10th. Let’s look at a complete article to know more about this innovation.

This sweet-looking electric motorcycle has a relatively small, lightweight 9-kWh battery, and yet it boasts a 300-km (186-mi) urban range and superbike-level acceleration thanks to an ultracapacitor hybrid energy system unlike anything we’ve seen before. 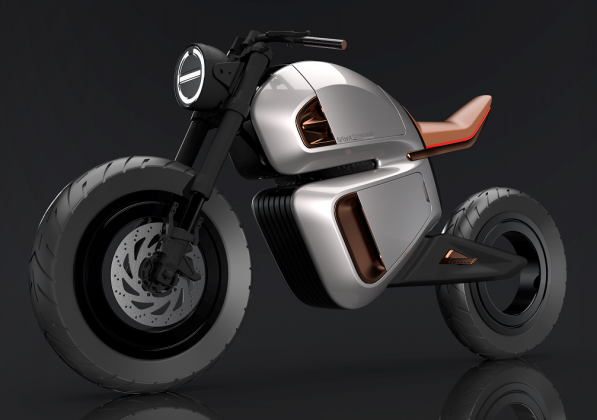 Ultracapacitors can charge and discharge almost immediately, and last millions of cycles, making them perfect energy storage units for extreme power outputs and rapid charging. On the other hand, their poor energy density makes them nowhere near as compact as lithium batteries, and they leak energy over time, so they’re not great as the sole energy storage unit on a vehicle.

Where they really shine, according to French ultracapacitor manufacturer Nawa Technologies, is in a hybrid setup paired with a lithium battery, creating a power unit that augments the density and storage capacity of a lithium unit with the rapid charge and discharge rates of a capacitor.

If you’ve ever wondered why regenerative braking puts such a small amount of energy back into the battery, the answer is simple: the battery is the bottleneck. Lithium battery charge rates are so slow that the battery simply can’t recoup much of your deceleration energy. An ultracapacitor, on the other hand, has no such limitations.

“It’s recouping 80-90 percent of the energy of your braking,” Nawa CEO Ulrik Grape tells us, “and letting you use that right away when the light goes green.”

In a stop-start urban environment, that makes for a hugely efficient electric powertrain that can squeeze a ton more range out of a given battery. 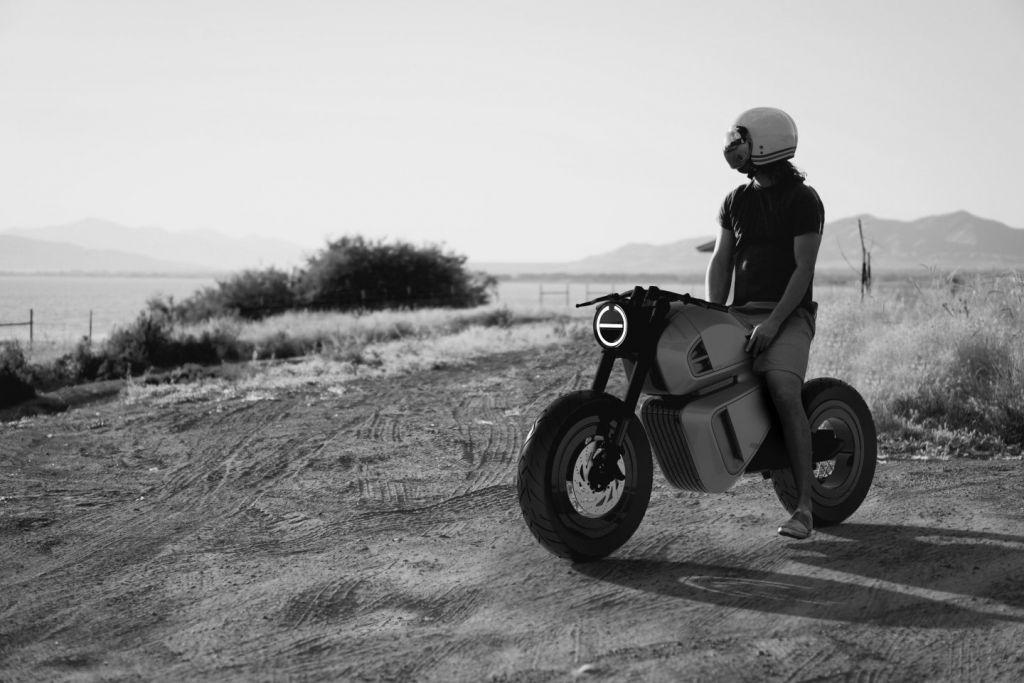 Nawa is building this bike – the Nawa Racer – as a technology demonstrator for CES 2020. It’s a super-sweet looking futuristic cafe racer with an attention-grabbing hubless rear wheel drive rated for 99 horsepower (74 kW). It’ll do 0-100 km/h (0-62 mph) in a time “comfortably under three seconds.”

The Racer’s energy storage is split into upper and lower halves, the bottom half being the heavy 9-kWh lithium battery pack, and the top housing Nawa’s capacitor pack. It’s neatly split for visual purposes – a terrific job by UK-based design firm Envisage Group.

A 9-kWh battery pack would normally be good for an urban range around 180 km (110 mi) if we use the range figures for the 7.2-kWh Zero S as a guide. But the Nawa bike adds a relatively tiny 0.1-kWh ultracapacitor on top and massively increases that range to a claimed 300 km (180 mi), purely by harvesting and reusing so much braking energy.

If you wanted to get that range out of lithium batteries, you’d have to add a whole lot of weight and expense. The bike might end up close to 200 kg (440 lb). The ultracapacitor, on the other hand, only adds about 10 kg, resulting in a total bike weight of just 150 kg (330 lb) for the Racer.

And Grape tells us that in an application like this, it’s a relatively inexpensive thing to build into the bike.

“I don’t think in this kind of configuration it’ll add more than a few hundred dollars,” he says. “We’ve said before, if you reduce the size of the battery and add an ultracapacitor, it would not be an overall cost adder. It would likely make the overall package a lower cost solution.”