The Lyon-based company Ener-Pacte that is specialized in the operation, security and optimization of photovoltaic power plants, is expecting fundraising of nearly 3 million euros at the start of 2020. Lyon investment company JBC2, the BCM ENERGY group (electricity supplier to the general public under the brand “Planète”) and several Business Angels have already invested up to €1.2 million in Ener-Pacte, alongside historic investors.

An additional fundraising in the form of remunerated bonds aims at gathering an amount between €300K and €500K, was launched via the Lita.co. platform. Thanks to a leverage effect with financial organizations, Ener-Pacte should obtain the expected 3 million euros.

“We have been seduced by the experienced team with a clear vision, strong convictions and driven by great ambition. The economic model offered by Ener-Pacte also played a decisive role in our implication” declares Joseph Brigneaud, President of JBC2.

“Ener-Pacte is a project which concretizes our vision regarding the construction of eco-pragmatic solutions. This operation validates the work of our venture studio in the design, initiation and acceleration of new impactful businesses, “added Emmanuel Gonon, President of WAOUP, a Lyon-based venture studio.

These funds will allow the company to develop new projects, expand its fleet and improve its technology for auditing and optimizing photovoltaic power plants.

Since its creation in 2016, Ener-Pacte has contracted a portfolio representing more than 6 million euros in future revenue. It is now targeting 100 million euros within 3 years.

“This tour de table discussion confirms the relevance of Ener-Pacte’s positioning with the desire to become the first manager of solar power plants owned by non-professionals in France and Europe” testifies Manuel Emig, President and co-founder of the company.

Ener-Pacte plans to hire more than 20 employees in 2020 to implement its growth plan. 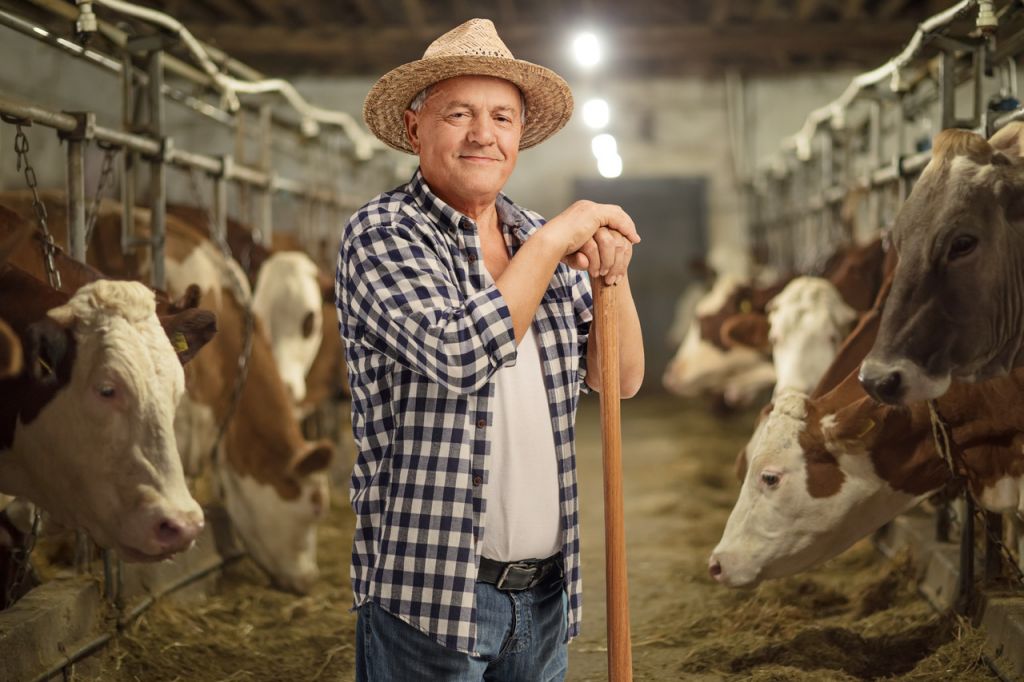 Become a leader in the non-professional solar market

Photovoltaics is a strong axis of the energy transition in France. Since 2008, prompted by contracts to purchase electricity at favorable rates, many non-professional players in the sector have chosen to invest in solar power plants. Today, these first-generation facilities, often orphaned by the initial technical partners, are ageing, less efficient and not up to current standards anymore. As a result, the income they generate for these players is put at risk.

This specific market of more than 6,000 large solar power plants (several hundred, even thousands of m2) is initially concerned by Ener-Pacte’s Serenity offer. Based on Ener-Pacte’s technical, legal and financial expertise, this innovative solution allows owners (mainly farmers) to fully secure the profitability of their installations over the remaining period of the purchase obligation contract signed with EDF.

Ener-Pacte makes money only with to the additional profitability generated thanks to the implementation of improvements in customers’ facilities. The potential for improving the park amounts to more than € 1 billion in France.

Beyond its current phase of development on the French market, Ener-Pacte also aims to quickly target other international markets. As David Arfin, co-founder of Ener-Pacte, based in Palo Alto, in the heart of Silicon Valley, points out: “Thanks to our respective experiences and personal convictions, we are certain that securing the investments of non-professionals in renewable energies is a key point which will enable as many people as possible to participate in the energy transition. In Solar City, this conviction has enabled us to equip almost 500,000 households and businesses with solar power plants in just a few years – an important step towards producing green electricity on a significant scale.”